Skip to content
Press Release
Press Invite for next PC 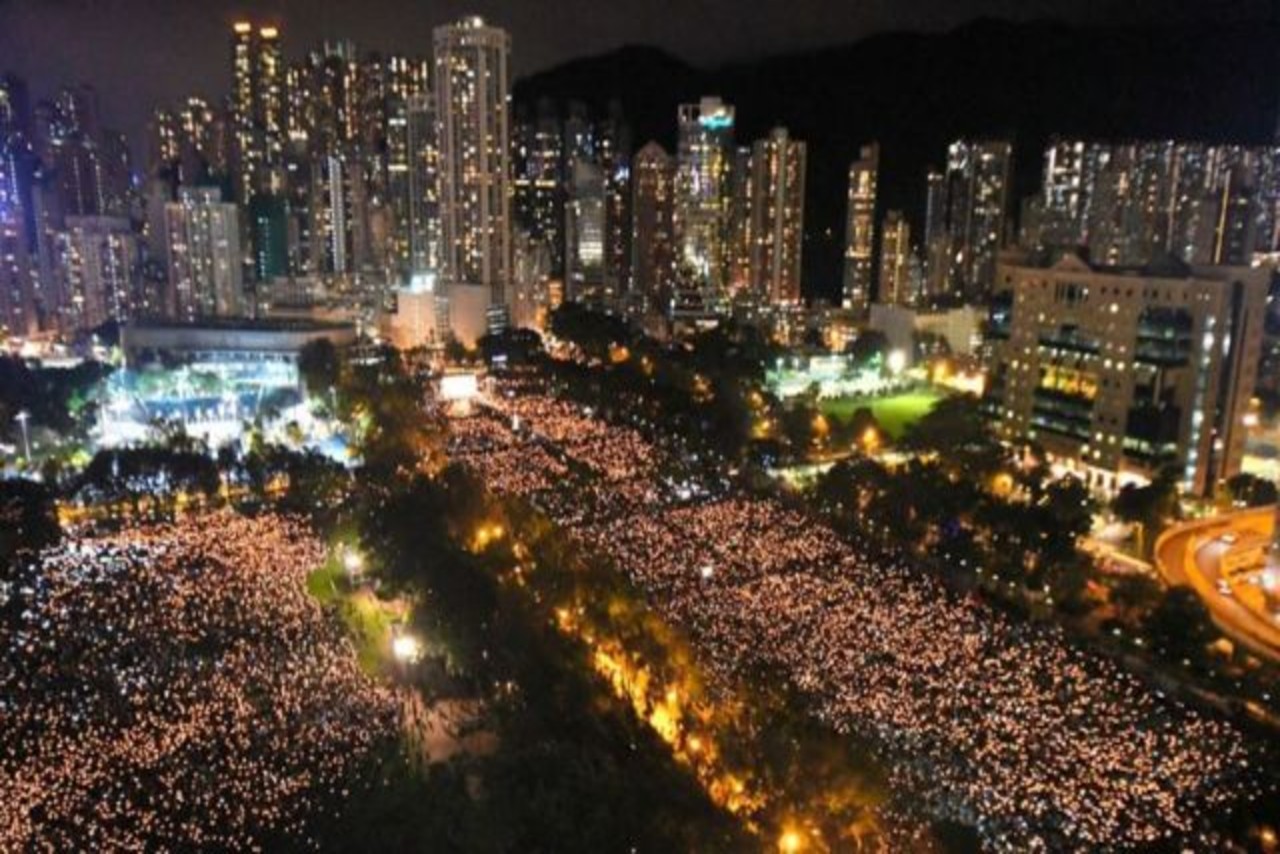 PORI reviews and adjusts its work once every six months. Some changes have already been started after May 4 (i.e., PORI’s 3rd Anniversary), including reducing the frequency of press conferences and developing online civic education. Last week, we have officially kickstarted the “One Country Two Systems 25-year Mid-term Review”. The first phase of the review will take two months, in different forms of releases each week. We kickstarted with the popularity of officials last week, then June Fourth wrap-up this week, followed by ethnic identity and then handover anniversaries, more details to be announced. Meanwhile, starting from July, we plan to reduce the frequency of our tracking surveys from twice a month to once a month, in order to conserve resources for civic education and mid-term review. Meanwhile, PORI would also like to stress the separation of comments from figures, so that the responsibility of all personal comments arising from our scientific research lies entirely on the commentators concerned, not PORI.

PORI successfully interviewed 1,003 Hong Kong residents by a random telephone survey conducted by real interviewers in the second half of May. Our latest survey shows that Hong Kong people’s mainstream opinion still holds that the Chinese Government was wrong in 1989, people still support the Beijing students and a reversion of the official stand on June Fourth, but all these figures have registered significant drops from last year, of which the percentages of people holding that the Chinese Government was wrong in 1989 and supporting the Beijing students have registered historical lows. Meanwhile, the number of those who did not support a reversion of the official stand has reached a historical high. On the other hand, the percentages of people who consider the human rights condition in China worse than that in 1989 and those who think the condition will worsen in the next three years have decreased significantly compared to a year ago. More Hong Kong people think that they have a responsibility to promote economic development in China while the number of respondents who thought Hong Kong people had a responsibility to instigate democratic development in China decreased significantly and registered a historical low. When comparing democratic and economic development, more respondents think that Hong Kong people should give more weight to the economic development in China, while more Hong Kong people think China should emphasize more on the development of economy now. The effective response rate of the survey is 40.9%. The maximum sampling error of percentages is +/-3% at 95% confidence level.

Figures of the latest June Fourth anniversary survey are summarized as follows:

This website uses cookies to improve your experience while you navigate through the website. Out of these, the cookies that are categorized as necessary are stored on your browser as they are essential for the working of basic functionalities of the website. We also use third-party cookies that help us analyze and understand how you use this website. These cookies will be stored in your browser only with your consent. You also have the option to opt-out of these cookies. But opting out of some of these cookies may affect your browsing experience.
Necessary Always Enabled
Necessary cookies are absolutely essential for the website to function properly. These cookies ensure basic functionalities and security features of the website, anonymously.
Functional
Functional cookies help to perform certain functionalities like sharing the content of the website on social media platforms, collect feedbacks, and other third-party features.
Performance
Performance cookies are used to understand and analyze the key performance indexes of the website which helps in delivering a better user experience for the visitors.
Analytics
Analytical cookies are used to understand how visitors interact with the website. These cookies help provide information on metrics the number of visitors, bounce rate, traffic source, etc.
Advertisement
Advertisement cookies are used to provide visitors with relevant ads and marketing campaigns. These cookies track visitors across websites and collect information to provide customized ads.
Others
Other uncategorized cookies are those that are being analyzed and have not been classified into a category as yet.
SAVE & ACCEPT